Workers despised the short-handled hoe because it forced them to bend over to work. One bracero, or Mexican guestworker, called the hoe an "instrument of horror . . . designed by the devil." The use of the short-handled hoe was mostly found in California. In 1972 the California Rural Legal Assistance organization waged a battle to ban the hoe. 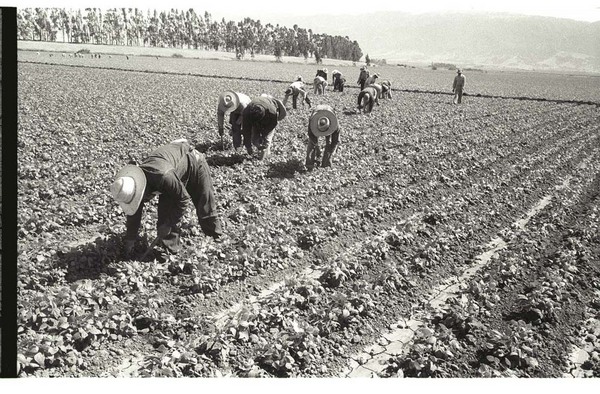